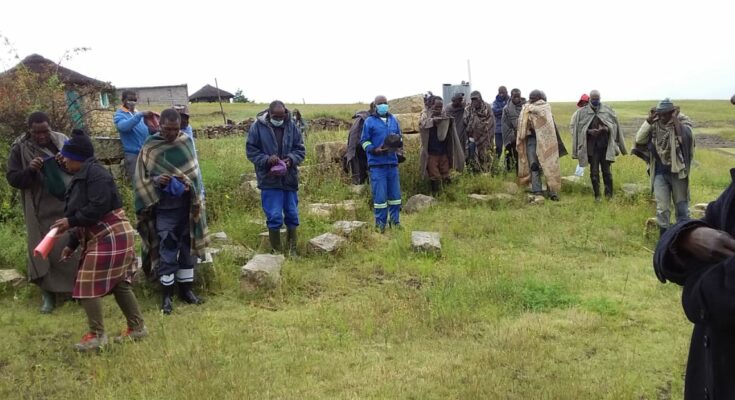 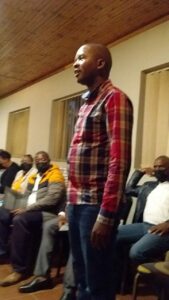 Although public is critical to the functions of both chiefs and councillors, its
participation is wanting. This was revealed at the dialogue session held by the
Development for Peace Education (DPE) for community leadership for
Qacha’snek urban, Qanya, Mphaki, Senqunyane, Semonkong urban and
‘Makhoalipane community councils at Ha-Sekake on the 28 th March 2022.
The workshop, which was attended by 33 leaders, exposed that the citizens are
reluctant these days to attend public gatherings called by chiefs and councillors.
“Communities do not attend gatherings as a result they do not get important
information that needs their action” Said Morena Lekhetho Makhaola of
Mosenekeng.

Several factors contributing to this reluctance were identified but common among
others are; inconsistency between offices and poor management of commonly held
resources. The contestation over functionality of the Laws of Lerotholi in relation
to the Chieftainship Act of 1968 was clarified that both are still helpful expect that
the succession is defined by the Act. 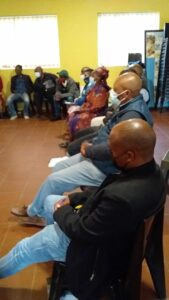 the penalty fees. Some keep receipt book at the chief’s place but operated fully and
exclusively by the councillor while others at the councillor’s place and brings it to
the chief’s place to produce receipts when necessary. Some of these primary
collectors pay off rangers their 70 percent of the collections forthwith while others
report the collection at the council for to do the distribution. This lack of
uniformity is counted as one of the causes of misunderstanding between chiefs and
councillors. In the Mphaki community council there was a pronouncement that all
receipts should be kept at the chiefs’ places, and this is complied with.
These disparities are defined as some of the factors making people to be
disillusioned by the chiefs and councillors as duty bearers. There are some
suspicions that corruption or irregularities occur.

The Ministry of Forestry and Land Reclamation, in the Qacha’s Nek gave input on
its role in facilitating proper recoding of penalty fees. The Ministry provides
technical expertise on managing crazing land by making plans, formation of and
revival of grazing associations, protection of wetlands and encouraging livestock
registration, issuance of grazing permits and receipt books.