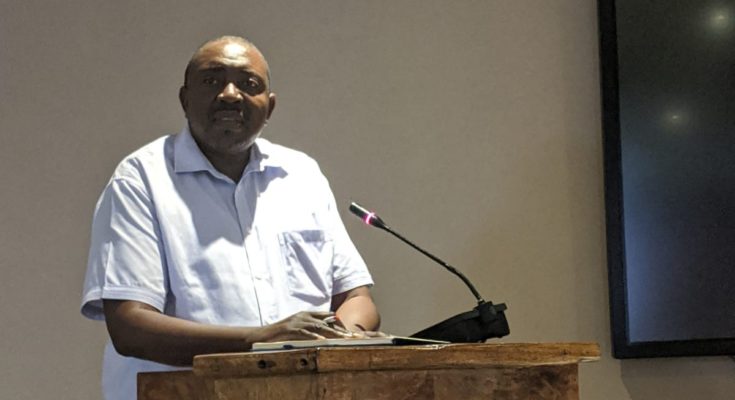 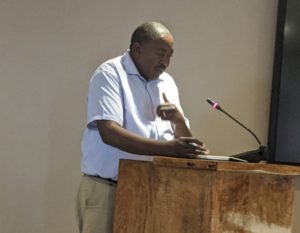 Development for Peace Education(DPE) formed part of regional civil society delegation of mediators under SADC-Council of NGOs to the workshop on Infrastructures for Peace(I4P) organised by  the Peace and Mediation Unit of the Southern African Development  Community(SADC) in Dar es Salaam Tanzania.

DPE shared a success story where civil society in Lesotho was able to broker political talks and avert relapse to violence when SADC Eminent person former President of Botswana the late Sir Ketumile Masire left the mission incomplete in 2010. This intervention was marked by the combination of civil society and church to provide a strong and cable local mediation team on the one hand and the collaboration between local mediation team and the SADC on the other. The DPE Coordinator who represented Lesotho Council of NGOs and who has hands on experience in the mediation efforts in Lesotho lamented that when SADC came back in 2014, it acted as though it never worked with civil society. He said that since 2014 in the presence of SADC Lesotho has gone for unnecessary and unwanted elections two times, the country has seen two first soldiers assassinated by soldiers within two years and the regional body sent a standby force. 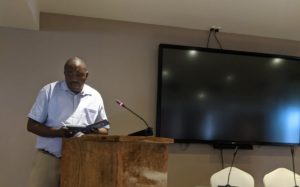 policy and legislation including constitutional changes. He noted that civil society role has been outstanding and the optimism of the sector that things are moving to the direction desired by the Basotho and the region. Remarkable in his remarks  was that the SADC Facilitator in Lesotho President Ramaphosa has a very positive outlook of civil society and that attitude has been assimilated by the chair of Facilitation team retired Deputy Justice Moseneke who regards civil society as a dependable ally in the process. DPE Coordinator told the regional workshop that civil society has made a valuable contribution in unblocking the barriers and enabling the process much to the credit of accommodative stance of the facilitation team.

The SADC is eager to extent collaboration to civil society and the workshop was attended by mediators from Zimbabwe, Botswana, Mauritius, Angola, DRC, South Africa under the regional non-state and state actors. The workshop made a strong recommendation that SADC-CNGOs and the SADC Lawyers Association be incorporated in the Mediation Reference Group of the SADC. This was seen as a way through which SADC would have a direct link with civil society mediation and peace work in the member states.