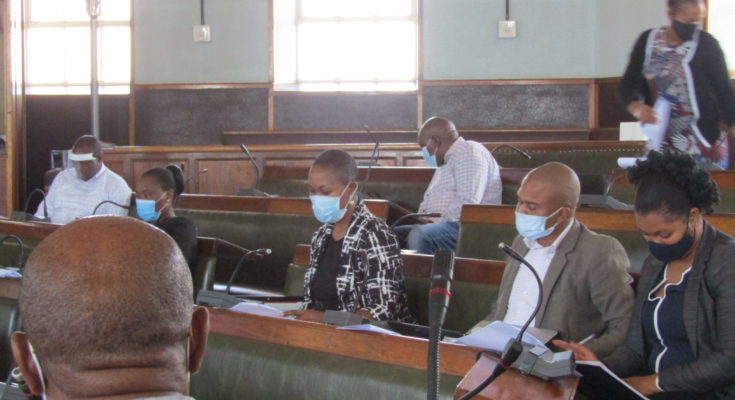 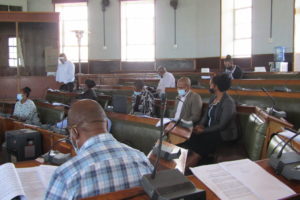 Citizen mobilisation organisations, which DPE represents in the National Reforms Authority presented their views on the Referendum Bill 2020 before the NRA Thematic Committee on Parliamentary Reform. The purpose of the submission is the protection of community voices as collected through the community consultations during 2019.  The response from the members of the committee was as positive towards both proposals. The feeling is that if this can be part of the law community voices will be safe as the expected.

According to the submission of the citizen mobilisation organisations, the Referendum Bill is one of the direct ways of protecting the views of Basotho on reforms. This could be done by adding a proviso under Chapter 2 clause 4 (1) of the Referendum Bill as follows: “Provided that the views of Basotho on reforms collected by the NDPC, passed on to the NRA and processed in terms of NRA Act shall be regarded as a positive response to the referendum question.’’ This is the proposal on the Bill.

Further, tabled before the NRA Committee that there is a need for a distinct Act of Parliament to harmonise National Dialogue Planning Committee (NDPC) work with the Constitution. 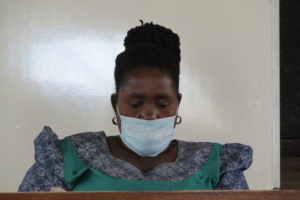 The Chairperson of the National Reforms Authority committee working on the Bill, Ms. Moipone Piet acknowledged the submission and said that though they had already identified their potential stakeholders, they did not hesitate to include the submission of the citizen mobilisation organisations as they requested to make a formal submission to the committee. She stated that the process of discussion and review of the Referendum Bill is open for public participation.

On the other hand, Morena ‘Mikea Molapo agreed that the community voices should be protected. However, he   said that there is a need to look at the merits and demerits of the proposal. See the submission.